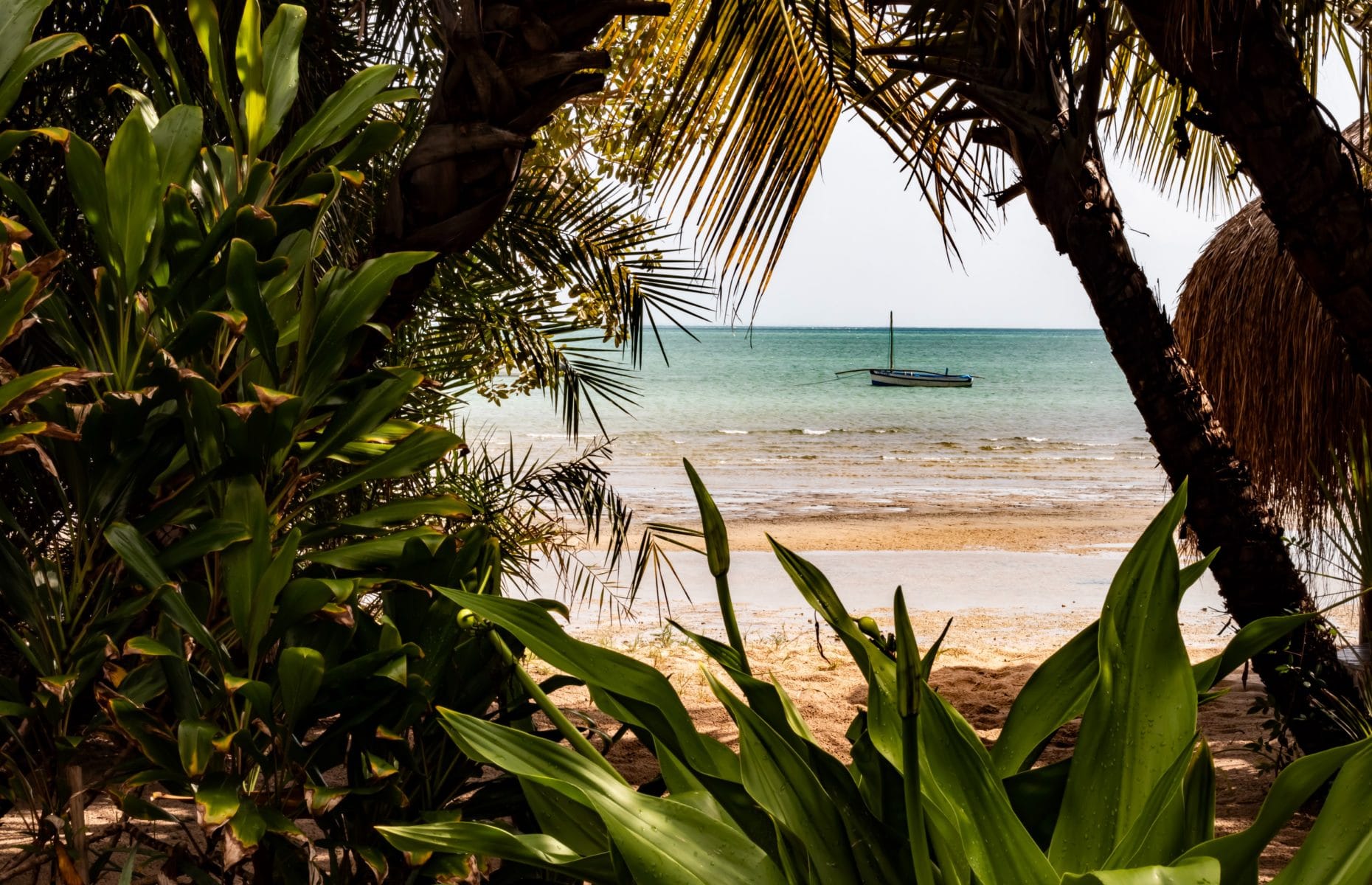 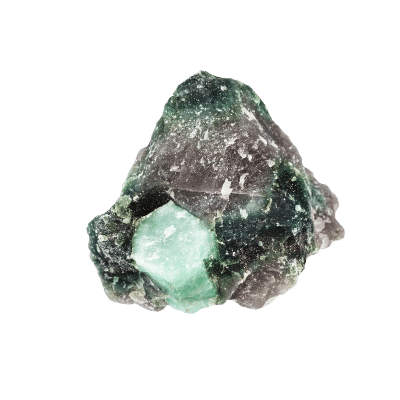 Beryl is a healing crystal that comes in many colors, each with its own unique benefits. All beryls are said to help with physical and emotional healing, and they can also be used to improve mental clarity and focus. Beryl is also known for its ability to connect the spiritual and material worlds, making it a perfect choice for people who are looking to develop their psychic abilities or for those who are seeking guidance from the spirit world.

Beryl comes in many colors, each with its own unique benefits. Green beryl is said to be helpful for physical healing, while blue beryl can be used to improve communication and mental clarity. Yellow beryl is known for its ability to bring happiness and good fortune, and pink beryl is said to be a stone of love and relationships.

No matter what color beryl you choose, it is sure to be a powerful and helpful addition to your collection of crystals and gemstones!

This post will cover the meaning of Beryl, its healing properties, many of the stones belonging to this family, how to meditate with the stones, and more. Many of the stones within the Beryl family are popular in jewelry and are very treasured. The mineral beryl is made up of beryllium aluminum silicate and comes in multiple colors. The popular gems emerald, aquamarine, and morganite are all part of this family. These gemstones are often found in igneous and metamorphic rocks all around the globe.

The word “beryl” is derived from the Latin “beryllus,” which means “precious blue-green stone of the seawater.” Beryl comes in many intense colors and there are many transparent varieties in this family of stones. The most common colors of beryl are green, blue, yellow, pink, white, and colorless. The hardness of beryl on the Mohs Scale is 7.5 to 8. Beryl has a vitreous luster and a hexagonal crystal system.

These stones are often used in many different types of jewelry such as earrings, necklaces, bracelets, and rings. They are also used in other settings such as inlays and minute details on furniture and knives. Beryl is a very strong stone, making it perfect for everyday wear. 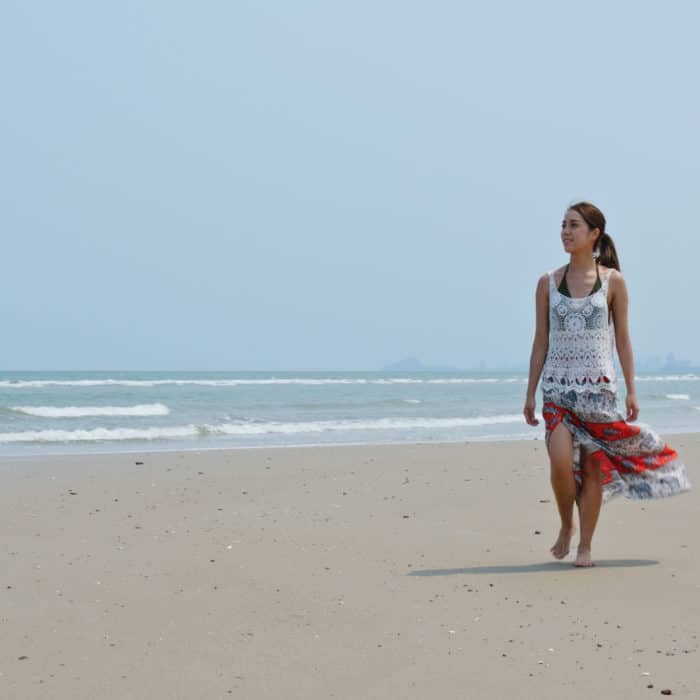 Beryl is a type of mineral that can be found all over the world. It has been used for centuries for its metaphysical and physical properties. Depending on the type of gemstone, you may be able to benefit from one of its many benefits.

While you should never forgo the advice of professional medical professionals, many people have been able to supplement their healing with crystals. Here are a few of the physical benefits you may experience from this stone:

In addition to the physical benefits, beryl is also known for its emotional benefits. Here are a few of the ways that this stone can help you emotionally: 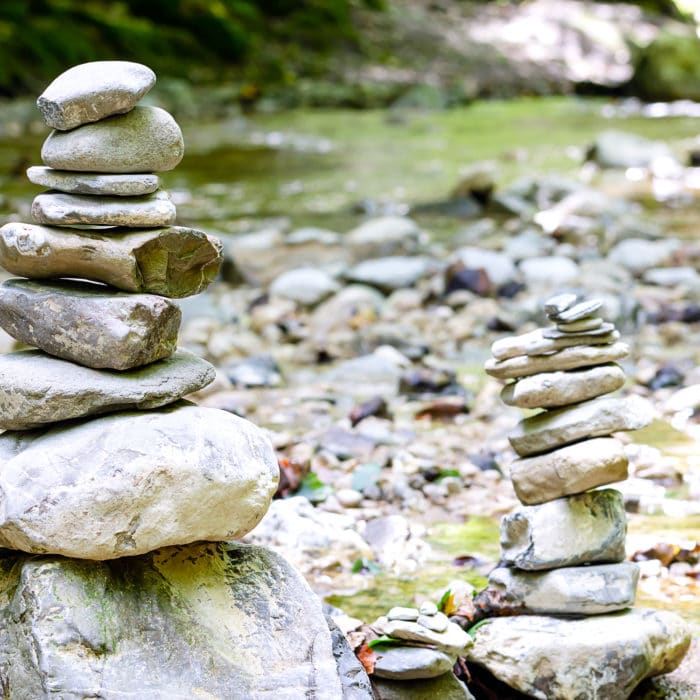 Meditating with a Beryl crystal includes increased clarity of thought, decreased stress levels, and a deeper connection to the subconscious mind. Beryl is also known for its ability to ground the user, making it a great choice for those who tend to be scattered or easily overwhelmed.

To meditate with Beryl, sit in a comfortable position and hold the crystal in your non-dominant hand. Close your eyes and focus on your breath. Imagine white light entering through your crown chakra and filling your body as you inhale. Imagine any tension or negative energy leaving your body through your feet and root chakra as you exhale. Continue this process for as long as you like.

Depending on the type of Beryl, each mineral will open and engage with different chakras. Here is how having one of these gems could help with each: 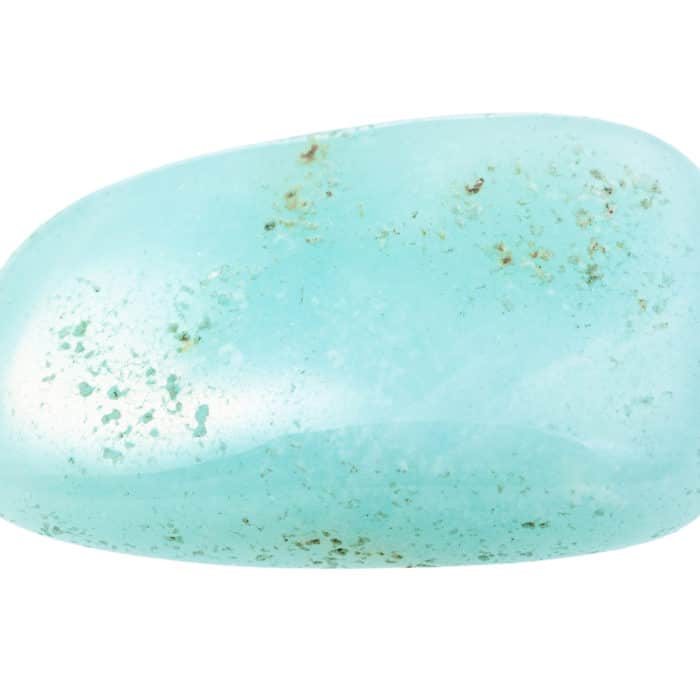 There are several different types of beryl that come in various colors. Some of the more popular gemstones include the following: 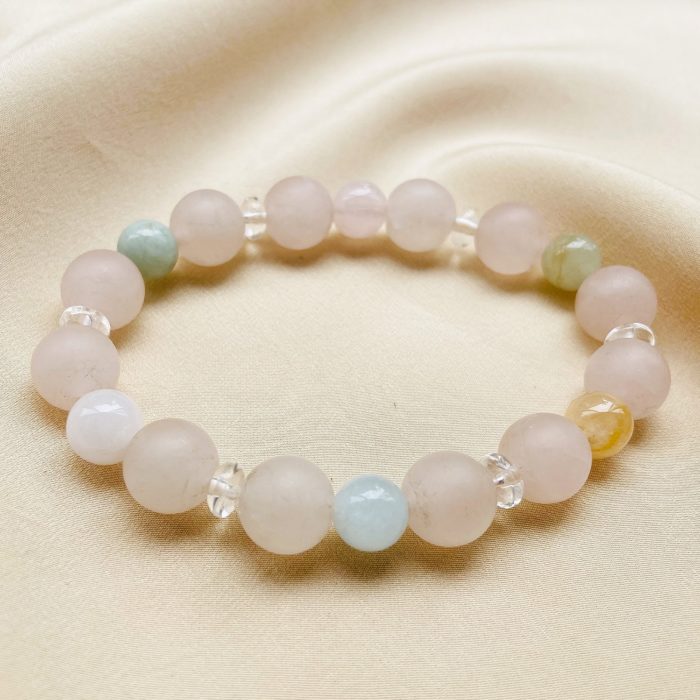 When using beryl in crystal healing, you can often pair it with other precious stones. As there are so many types of Beryl, a good rule of thumb is to use crystals that match the same color of the stone you are using. Here are a few of the stones that make good parings for this stone: 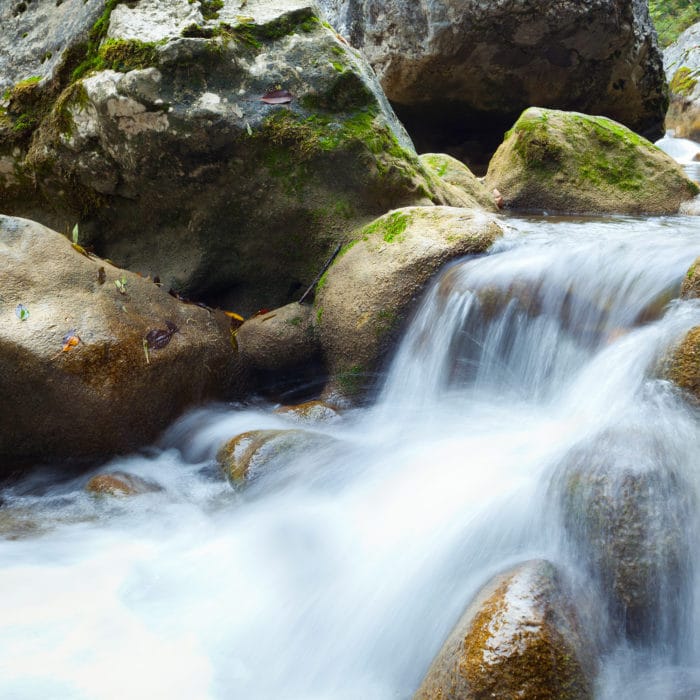 As with any other crystal, it is important for you to charge and cleanse your Beryl when you first bring it into your home. Precious gems can absorb negativity on their journey to your home so it is important to have them cleaned before you begin to use them. Thereafter, you should continue to refresh it once or twice per month depending on how often you use the crystal.

Beryl is a versatile gemstone with a wide array of benefits. Whether you are looking for physical, emotional, or metaphysical benefits, this stone is sure to have something to offer you. When choosing a Beryl stone, be sure to select one that resonates with your specific needs. With so many different colors and varieties of this stone available, you are sure to find the perfect one for you. Thanks for reading! 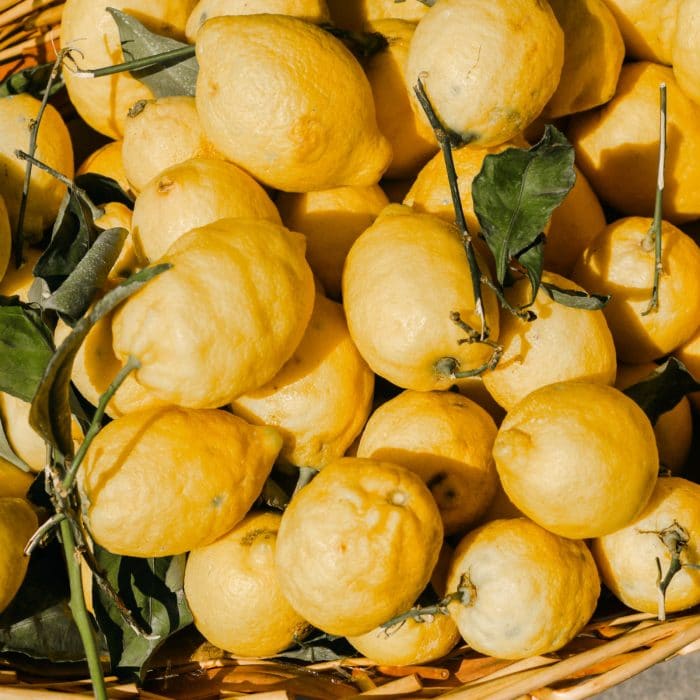