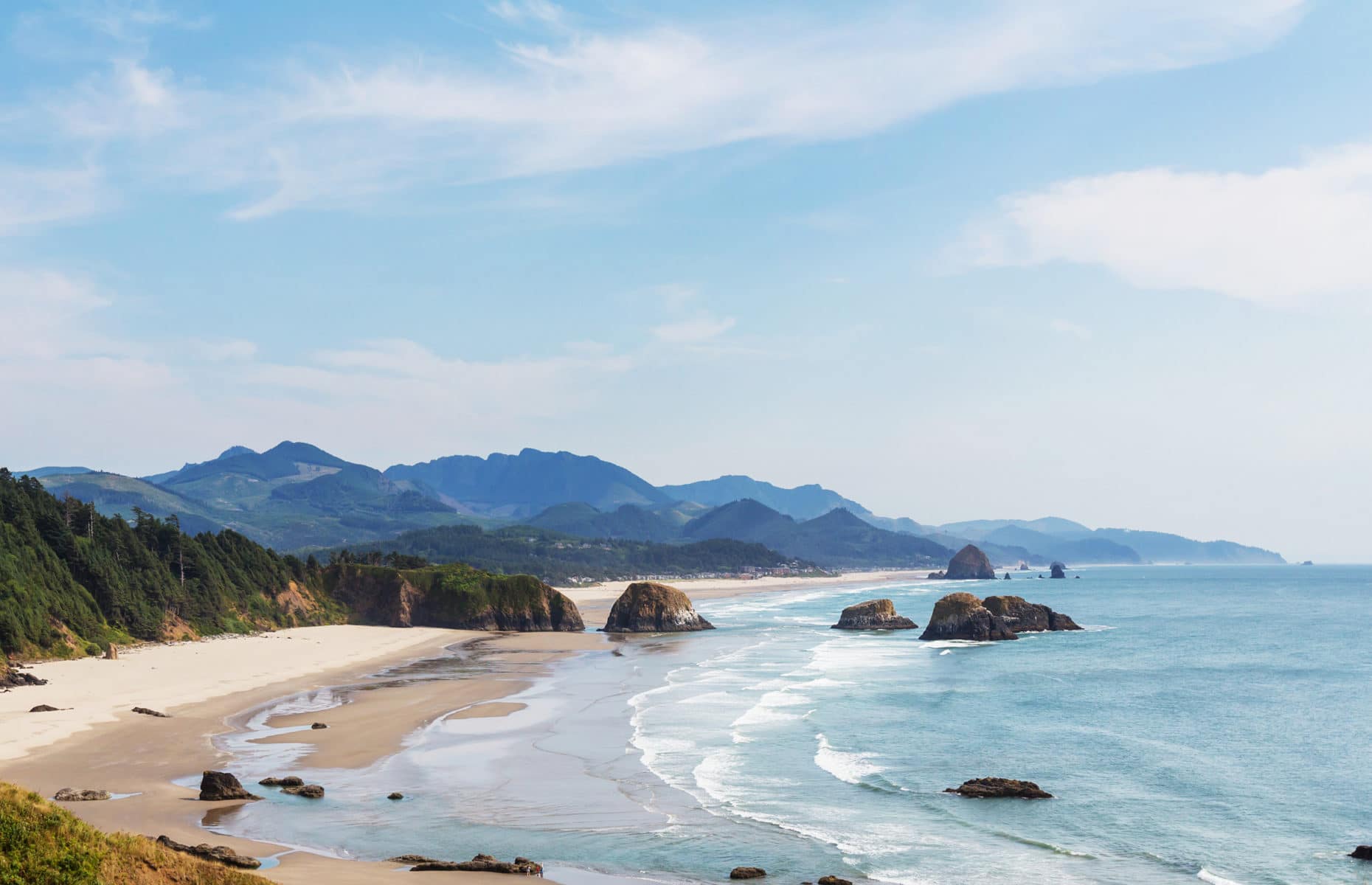 Holly agate is a healing crystal that can be beneficial for the body, mind, and spirit. Holly agates are often found in shades of blue and green. This stone is beneficial for improving communication, intuition, and creativity. It can also help to ease stress and tension.

These stones have been used by healers to ground themselves as well as to relieve stress and anxiety. Blue Holly agates are also said to promote clarity of mind, enabling the wearer to think more clearly and creatively. Additionally, blue holly agates are thought to be helpful in attracting new opportunities and relationships.

This post will cover the meaning of the blue holly agate, its uses, how you can meditate with the stone, and more. 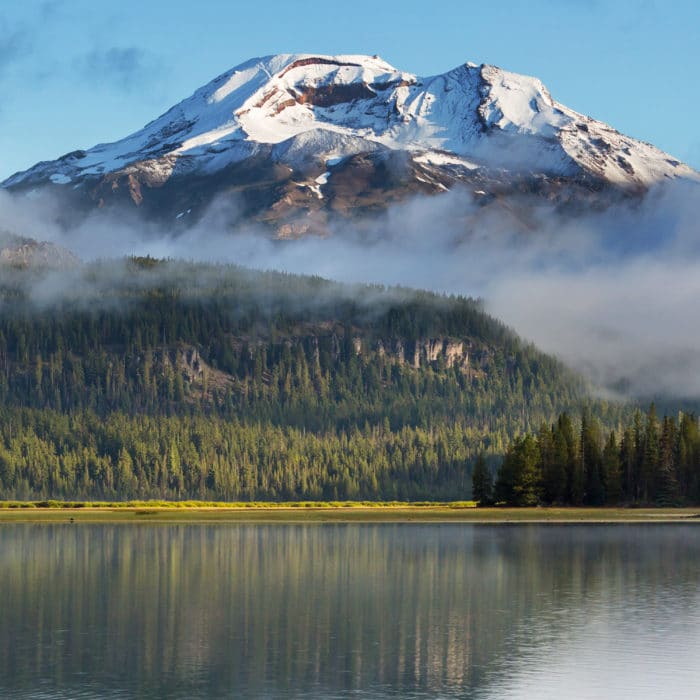 At times, Holly blue agate, also known as blue holly agate, is a wonderful stone for anyone looking to promote emotional well-being and stress relief. It can also be helpful for those who want to increase their creativity and clarity of mind.

This stone is a gentle but powerful way to connect with the emotions of others and can be used to soothe anger, stress, and other negative emotions. Holly agate is also known for its ability to cleanse and protect the aura.

The holly blue agate gets its name from where it was first found, Holley, Oregon. The stone has been spelled with the word “holly” and “holley” in the past. 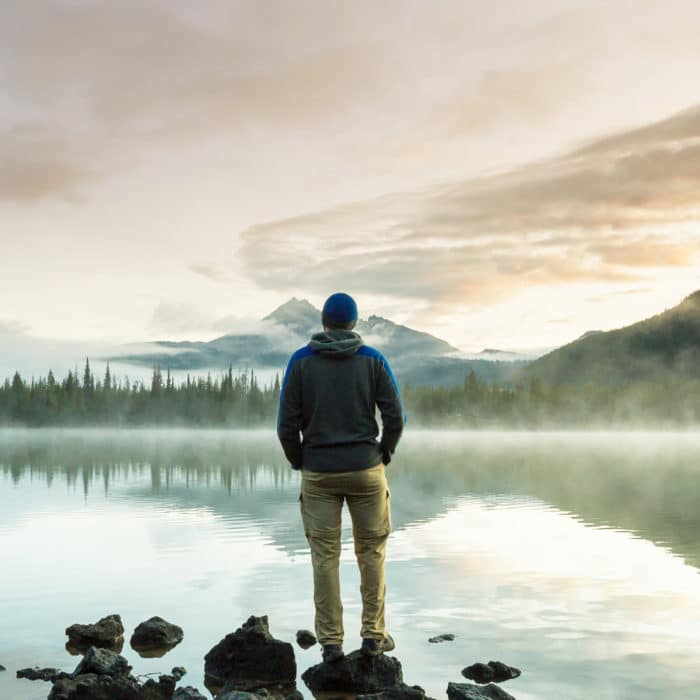 The blue holly agate has a meaning and purpose that goes beyond its physical properties. It is a powerful metaphysical stone that can be used for many purposes.

The blue holly agate offers several physical benefits to the body. That being said, you should never replace professional medical treatment with physical use.

Some of the best healing properties of this crystal include the following:

The blue holly agate is a powerful emotional healer. It can be used to soothe and calm emotions. Additionally, it can help to attract new opportunities and relationships into your life.

Some of the best mental and emotional benefits include the following:

The blue holly agate is also a powerful spiritual stone. It can be used to connect with the emotions of others and promote empathy and understanding. Additionally, it can be used to attract new opportunities and relationships into your life.

Some of the other benefits include: 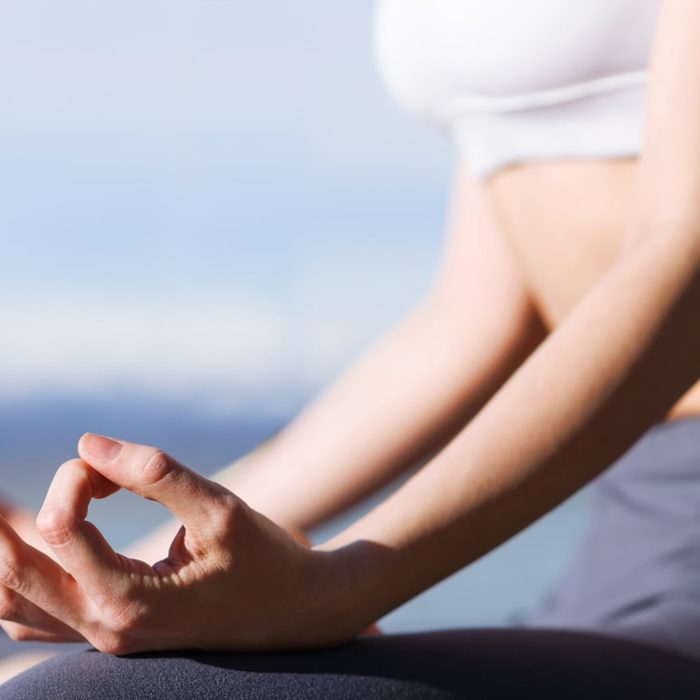 Meditating with blue holly agate includes reducing stress, improving sleep, and increasing mental clarity. Blue holly agate is a calming and supportive stone that can help to soothe the mind and emotions. It can be especially helpful for those who are easily overwhelmed or stressed out.

As you exhale, imagine any stress, anxiety, or negative thoughts leaving your body. Continue to breathe in and out for a few minutes, allowing the blue holly agate’s energy to wash over you and help you to relax and center yourself. When you are finished, thank the stone for its blessings and release it back into the Universe.

Grounding with blue holly agate can be especially helpful when you are feeling overwhelmed or scattered. It can help to connect you with the Earth and provide a sense of stability and calm.

The blue holly agate crystals can open and engage with the crown, third-eye, and heart chakras (though it can work with all of them). Here is what you can expect from each experience: 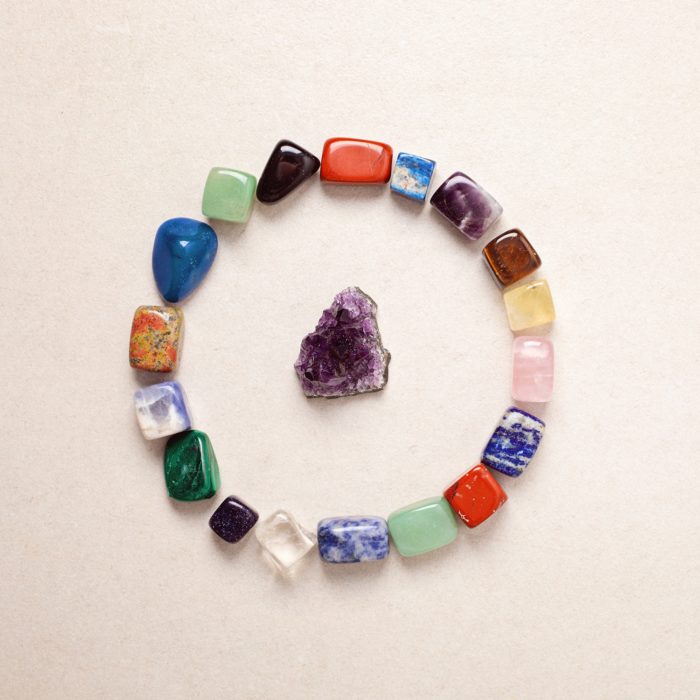 Combining your blue holly agate stone with other crystals can unlock several benefits. Some of the best crystal pairings for this stone include the following:

If you are not sure which crystals to use with your blue holly agate, it is best to consult with a crystal healer or energy practitioner. They can help you to select the right crystals for your needs and goals. 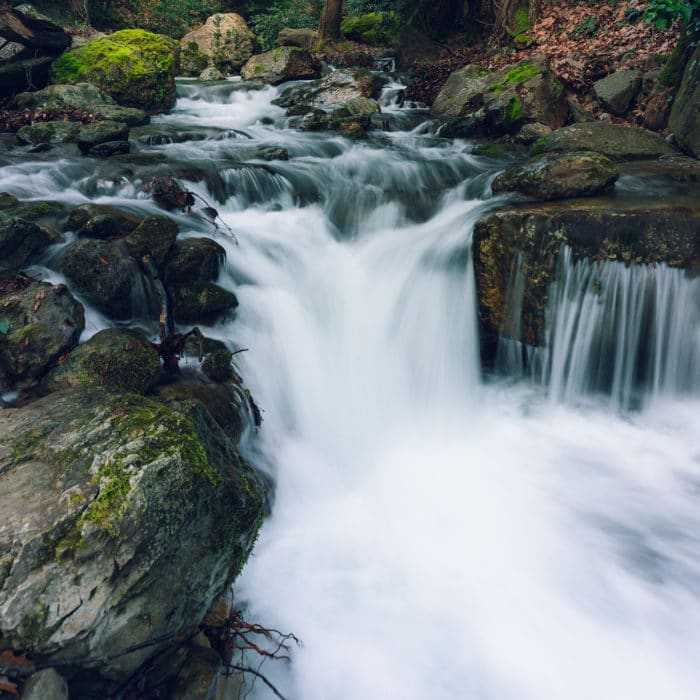 You will want to charge and cleanse your holly blue agate when you first bring it into your home. Additionally, you should charge it every 2-4 weeks depending on how often you use the stone.

The blue holly agate is a wonderful stone to use for relaxation, grounding, and centering. It can help open and activate the crown, third eye, and heart chakras, providing various benefits. When combined with other crystals, the blue holly agate can unlock even more healing properties. This stone should be charged and cleansed regularly for optimal use. 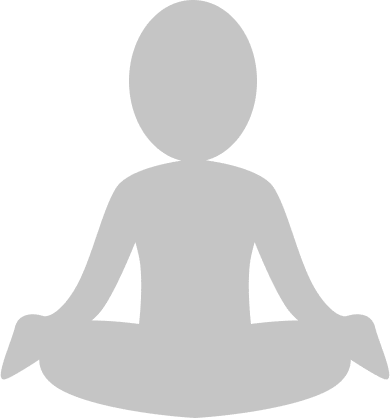 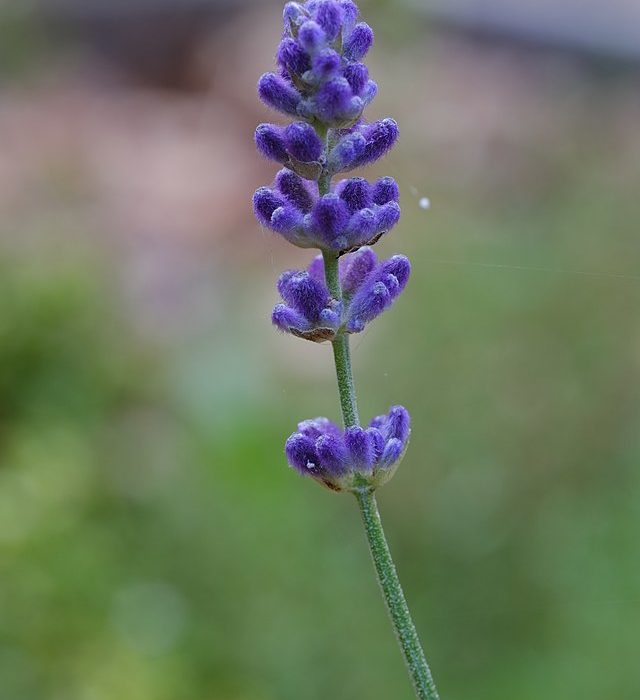 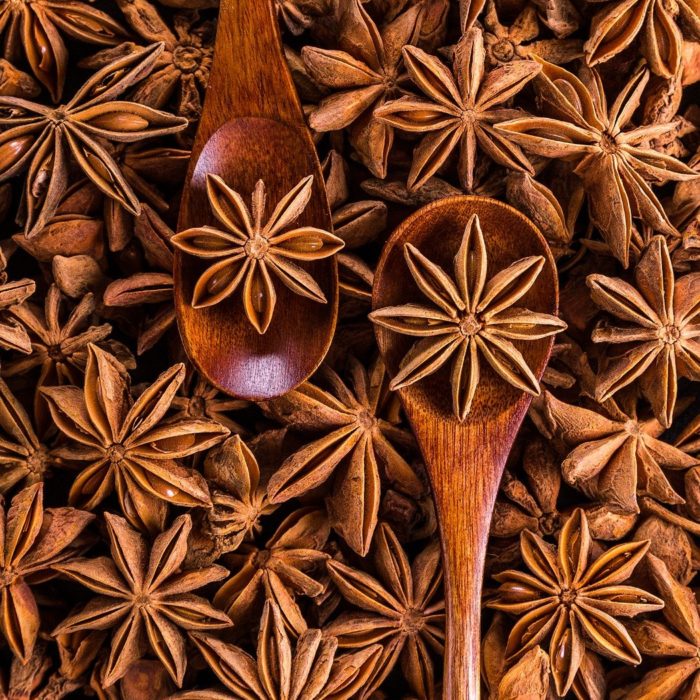 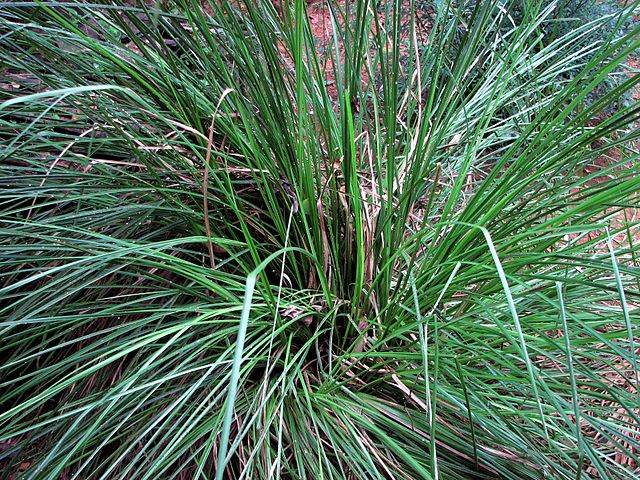