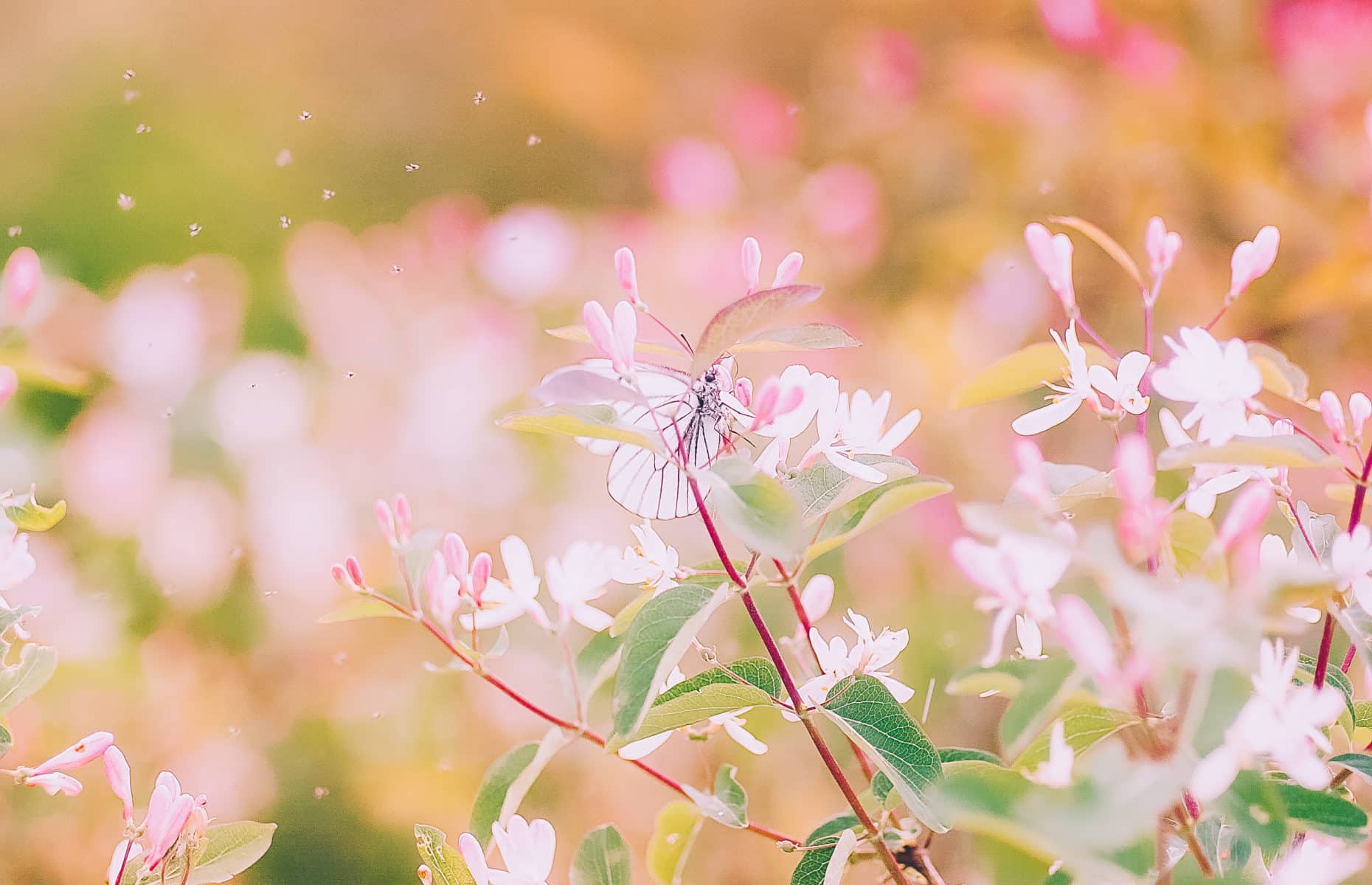 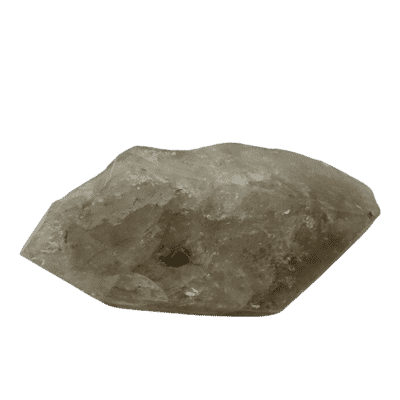 Sacred Scribe Quartz, also known as Russian Lemurian, is a beautiful and ethereal stone with mysterious properties. It's believed to contain the secret message of the lost, ancient civilization Lemuria, and as such, is said to have astounding metaphysical properties. The sacred scribe crystal is said to possess knowledge of the world and can even be used to communicate with spiritual beings, such as angels.

In this article, I’ll discuss the uses and benefits of sacred scribe quartz crystals. I’ll also include the best ways to cleanse these stones, as well as excellent stones you can pair them with to increase their power. 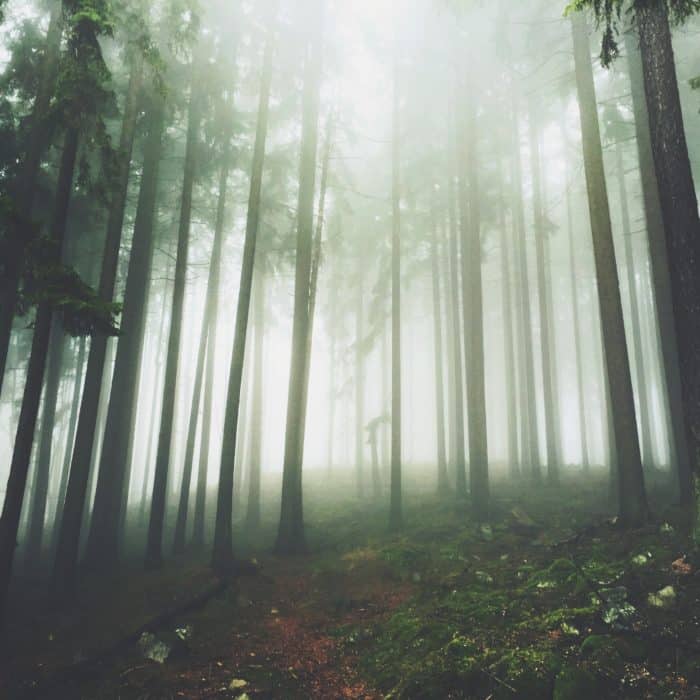 Sacred Scribes are a variety of quartz crystals that mainly come from the Ural Polar Mountains in Russia. They are commonly found as clear crystals, but sometimes they also slightly resemble light smoky quartz crystals. Usually, though, the crystals have a frosty surface with the glint of other colors. When you tilt the crystal around, you might see a mysterious blue light emanating from within. Some believed it was the goddess of the Ural Mountains, while others believed it comes from an angel.

It was originally known as the Russian Lemurian Quartz until author JaneAnn Dow ascribed the name “Sacred Scribe” to this beautiful crystal. It was named such because of the sacred information hidden within the stones, waiting for the right time to reveal itself.

Quartz from the western slopes of the Ural Mountains in Russia is said to be really old, even older than the Lemurian quartz commonly found in India and Brazil. Sacred Scribes, in particular, are believed to have held memories of the Earth since the dawn of creation billions of years ago. This is why the crystal has been called a “sacred scribe” because it recorded the ancient wisdom, secrets, and knowledge from the moment these stones were formed.

Lemurian crystals are believed to possess the wisdom and secrets of the ancient civilization of the same name. As you may have already known, Lemurian is said to be a lost continent that once existed in what’s now the Indian Ocean.

According to legends, Lemuria is the cradle of the human race. However, those who resided in Lemuria were a bit different from what the present humans looked like now. Yet, they were super-advanced, highly intelligent, and peace-loving people. They lived in an Eden-like state for years, until the continent was struck by a catastrophe and sunk to the depths of the oceans.

The Lemurians are said to have encoded their knowledge on these crystals. They are said to carry messages from the wise Lemurians, and can even help us connect with them.

Sacred Scribe works in a similar way. However, what makes these crystals unique is that it acts as a powerful tool for the sensitive to tune in and obtain the secret it holds. It’s not so much a healing crystal as other Lemurian stones (or other crystals for that matter), but it offers highly valuable knowledge that could change one’s life forever.

It’s even believed that the crystal can give you the answers you see, for it’s a stone of truth. It doesn’t hide anything, yet it will divulge its wisdom only when you are ready and attuned to it.

A Sacred Scribe crystal is known for its high vibration. It’s piezoelectric, too, which is why some could instantly feel its frequency upon touching it. Its vibration is high enough that those who have the gift of clairaudience might be able to hear its messages.

Sacred Scribe is called by some the “Master Teacher”. It’s always willing to gift knowledge to those who are ready to hear its message. As such, it’s also revered by lightworkers and believed to have a role in clearing the path for the world to achieve peace. 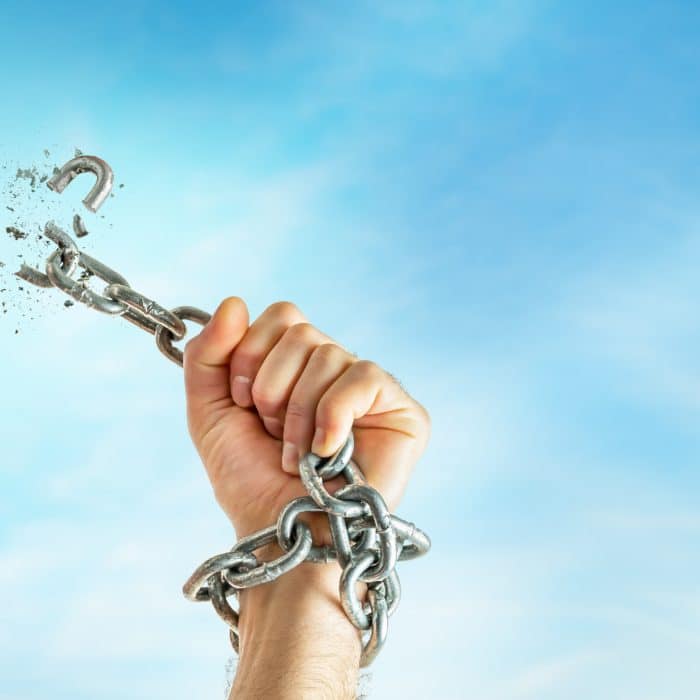 The Sacred Scribe crystal helps expand one’s consciousness. It clears the mind of negative and disruptive thoughts so that only those that help the soul grow will remain. It also helps one to focus on the things that matter, and become less troubled by distractions.

A sacred scribe crystal is more of a device that guides the soul to enlightenment than a healing stone. It’s like a spiritual handbook that was encoded by the ancients into these lovely crystals, that may provide wisdom and knowledge.

Below, I’ll be detailing the benefits and uses of a sacred scribe crystal.

Since the sacred scribe crystal focuses its energy on your mind and the plane beyond, it has no known physical benefit to the corporeal body yet.

However, crystals work mysteriously all the time. Continue exploring with the crystal. You might discover something new about the sacred scribe crystal. After all, this crystal is mysterious and may have yet to reveal all of its powers.

Sacred Scribe is greatly beneficial to the mind. It helps improve focus and clears the mind of thoughts that are holding you back. It also helps balance our mental and emotional states, so we may be able to make decisions wisely.

Sacred Scribe is reputed to have mystical powers. It aids in communication with higher beings and spirit guides. It can also build a spiritual bridge between you and the ancient Lemurians, so you may be able to know their wisdom. And because it’s a sacred stone that records everything that happened (and everything that will), the sacred scribe can help you access the Akashic Records.

Here are what you may experience using this crystal: 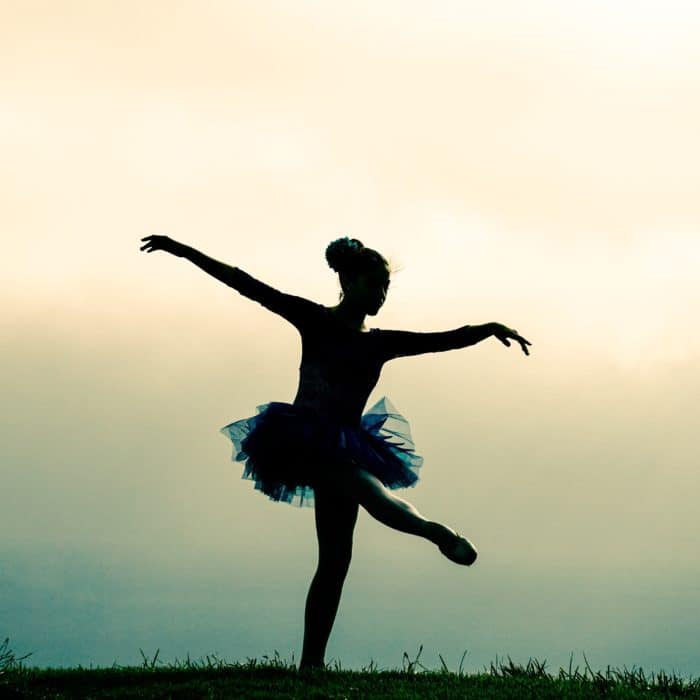 The sacred scribe is an enigmatic, powerful, and beautiful crystal. Treat it with the utmost respect and honor its wisdom, for it had a long journey through eons before it reached your hands. The sacred scribe is always prepared to guide you and teach you the message left behind by the ancients.

To meditate with this crystal, find a peaceful spot in your home and settle into a comfortable position. As you meditate, you may diffuse its energy around your aura. You may also hold it near the crown chakra. Alternatively, you can also position it around your head. It’s also recommended to place it in crystal grids.

The sacred scribe resonates with the highest chakra and beyond. It can even help you ascend to the 44th chakra, believed to have the portal to the 5th dimension. It mostly works well with these three chakras: 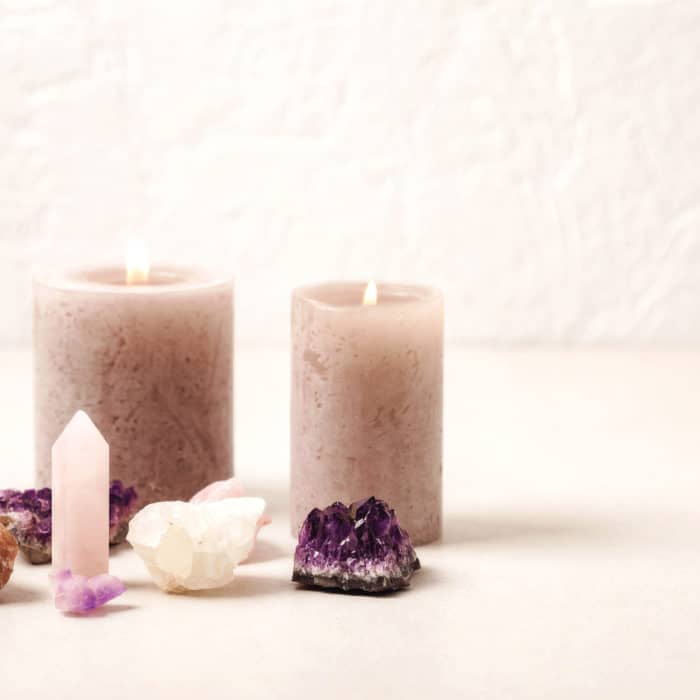 Sacred Scribe works well with other crystals. Some of them are: 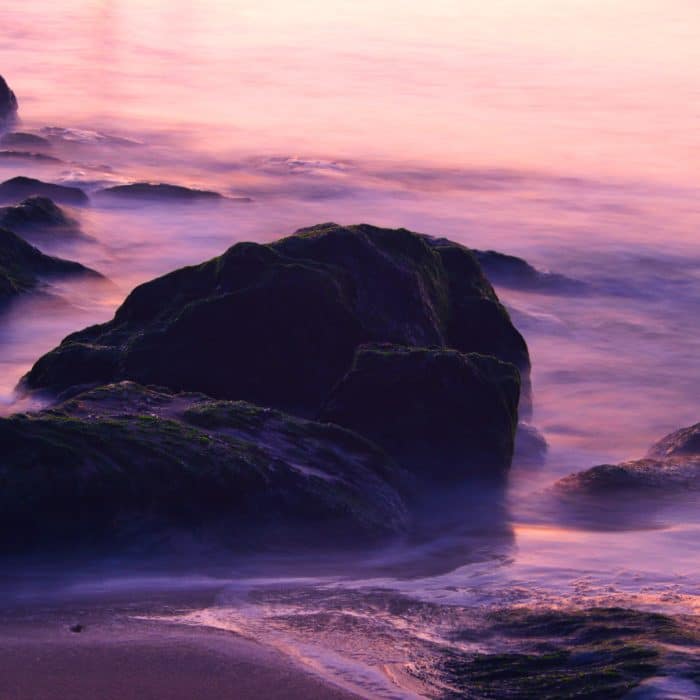 The sacred scribe stone is a lovely, powerful crystal. Thus, it’s absolutely necessary to keep the crystal in pristine condition and free from negative energy. You may cleanse and charge the crystal through the following methods:

The sacred scribe is a beautiful crystal that contains secret messages passed down to us from the ancients. It’s been in this world for longer than we can imagine, and its wisdom is vast. Always remember to cleanse the crystal to ensure it’s only filled with positive intentions and light energy. If you are searching for knowledge from higher beings, the sacred scribe crystal can be your guide.