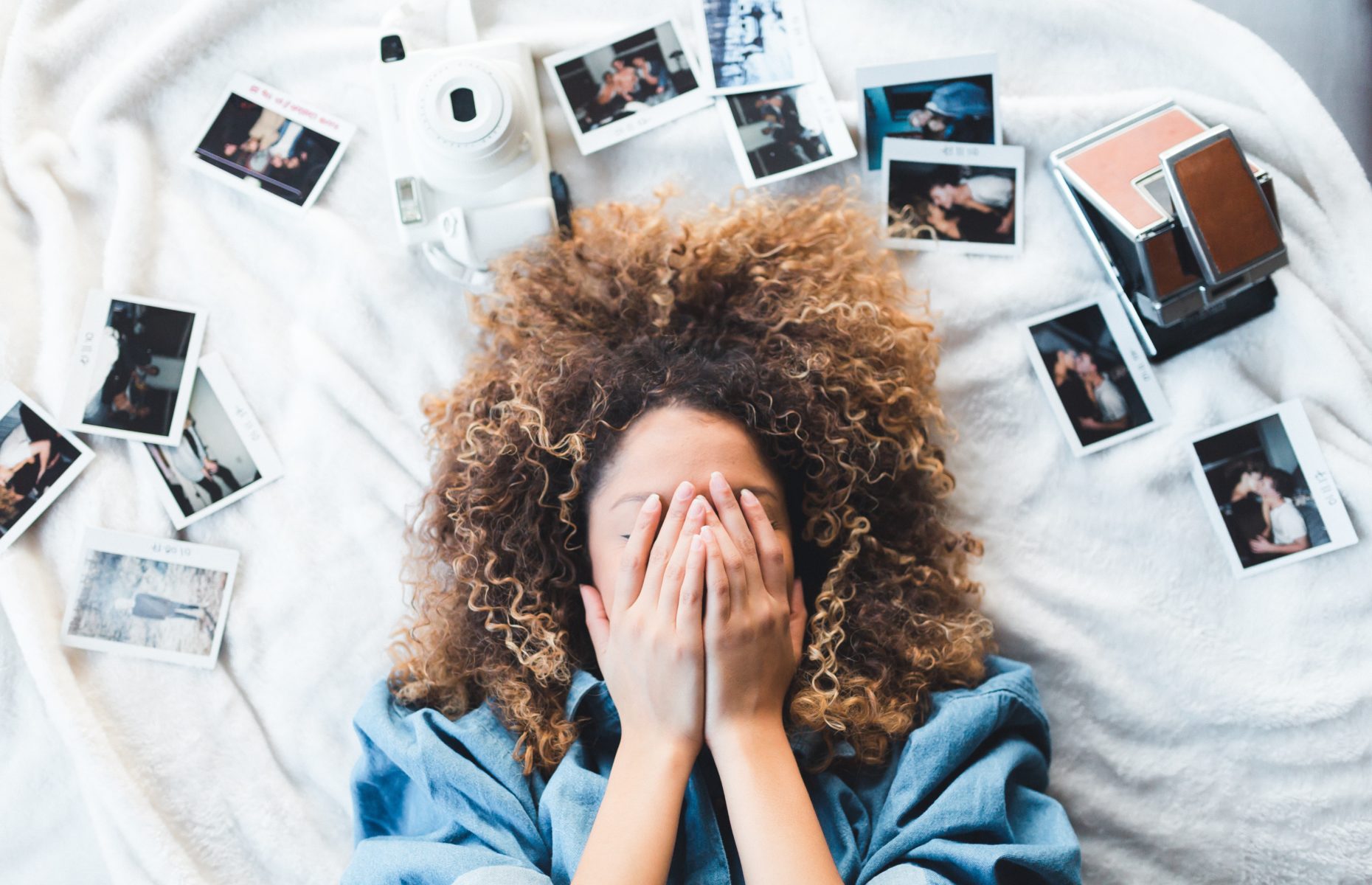 Memory is a complex mental process that enables us to encode, store, and retrieve information. The exact nature of memory is still somewhat of a mystery, but scientists believe that it involves the brain’s electrical and chemical activity. One theory suggests that memories are stored in the brain’s synapses, the spaces between neurons. When we recall a memory, it is believed that the same neurons fire in the same pattern as to when the memory was first created. While scientists are still working to unlock all the secrets of memory, there are some ways that people can improve their memory function. One popular method is to use memory crystals. Memory crystals are said to help store and recall information more effectively. The crystals work by absorbing and then releasing energy, which helps to activate certain areas of the brain.