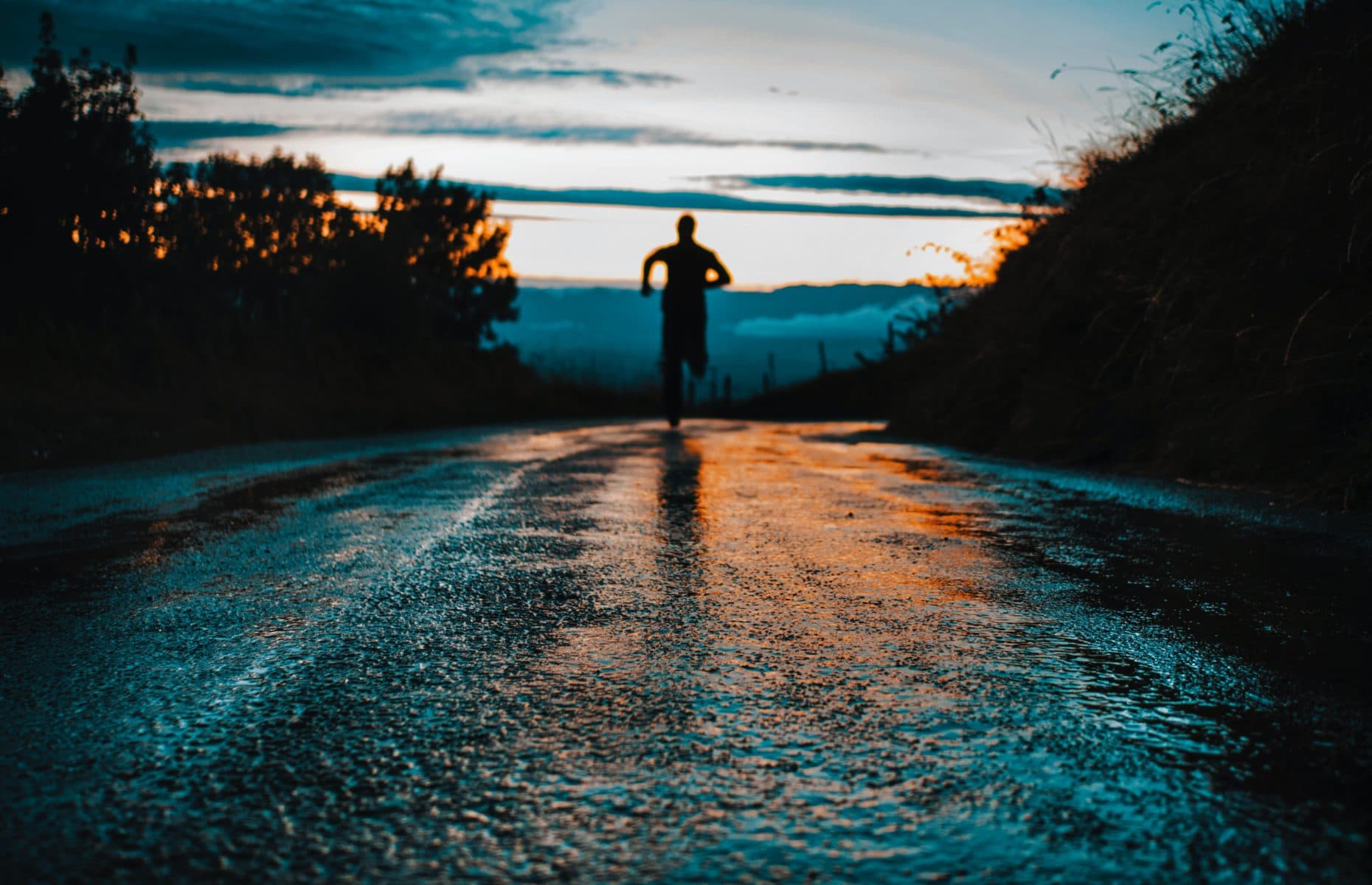 Organs are tissues or groups of tissues that work together to perform a specific function. For example, the heart is an organ that pumps blood through the body. The lungs are another example of an organ; they help to circulate oxygen throughout the body. Crystals can be used to balance the energy field around the organ, helping to create a state of harmony within the body.