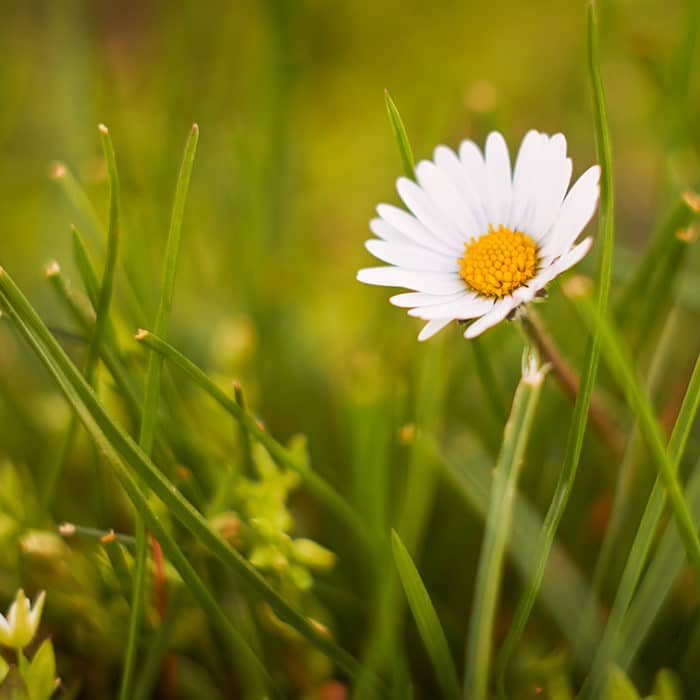 March Birthstones and Their Meanings 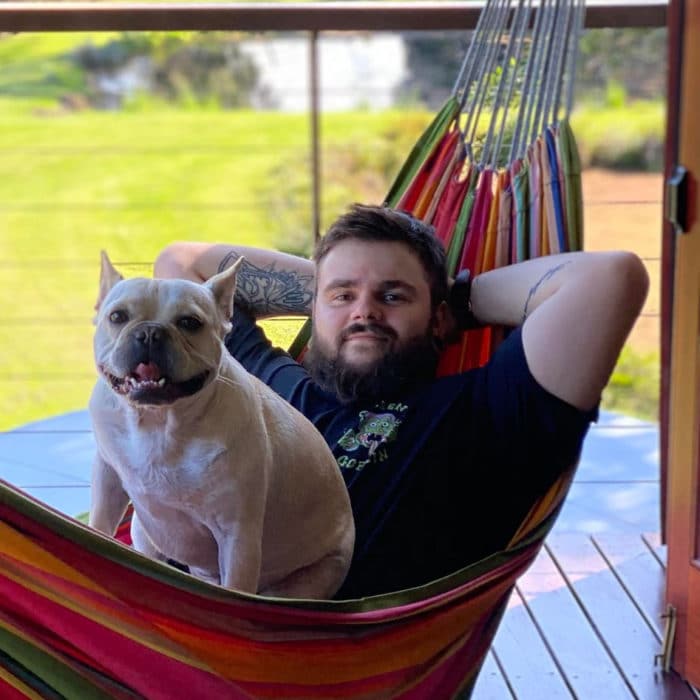 People born in the month of March are represented by two birthstones: aquamarine and bloodstone. Aquamarine is a light blue or green gemstone that is associated with the sea. It is said to bring the wearer courage, creativity, and good luck. Bloodstone is a dark green gemstone that is said to be a powerful protection stone. It is also said to help with healing and increase strength.

This post will cover the main features of the two march birthstones as well as the crystals associated with the month. 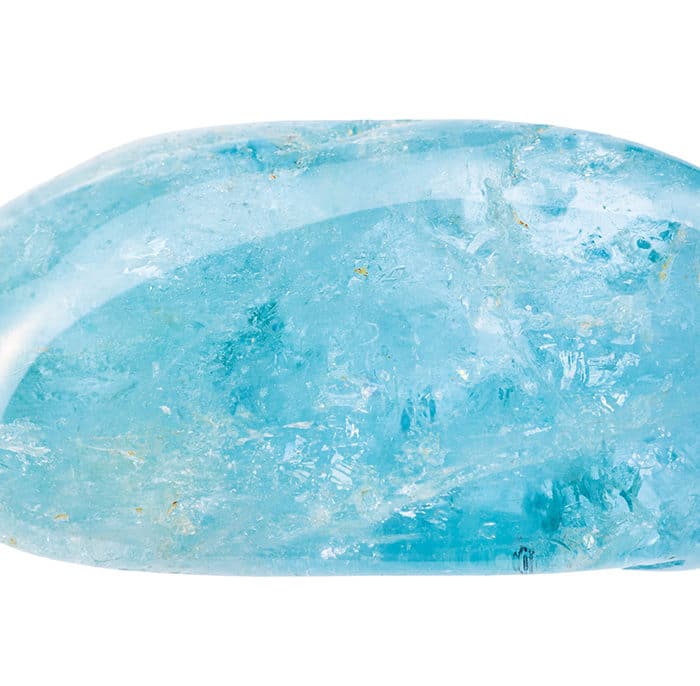 Finding high-quality stones of this March birthstone can be difficult because of how delicate they are. They are easily chipped or broken. For this reason, many people don’t go to the extra effort to find them for their collections. This gemstone is also popular because it is typically not as expensive as other gems like sapphire and ruby. 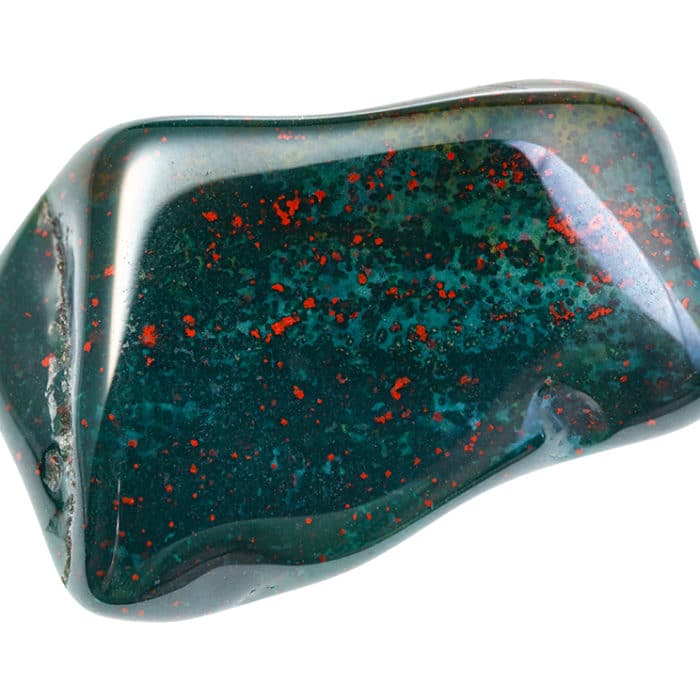 Bloodstone is the birthstone for those born in March. It is a deep green gemstone that is said to bring protection, increase the strength, and healing abilities of the wearer. Bloodstone has been used in jewelry since ancient times because it was thought to have protective powers. People would wear bloodstones believing that they would keep them safe from illness, injury, and negative energy. Bloodstone is also said to be helpful for those who want to increase their strength or heal themselves.

Bloodstone may not be the most beautiful stone out there, but it does have an interesting history behind it. Bloodstone has been called “heliotrope” in the past because it was thought to have magical powers. A heliotrope is a stone that reflects light differently depending on what angle you are looking at it from, which is referred to as “schiller.” Bloodstone shows blood-like spots on the surface of the stone when held in direct sunlight. This led people to believe that bloodstone caused the blood of Christ to appear and is why it was called “heliotrope.”

Although bloodstone has a dark past, this gemstone can be used in the present for a variety of purposes. Bloodstone is associated with March because it is believed to help with healing and strength. It also has protective powers that could be helpful for those who need some extra protection in their lives. 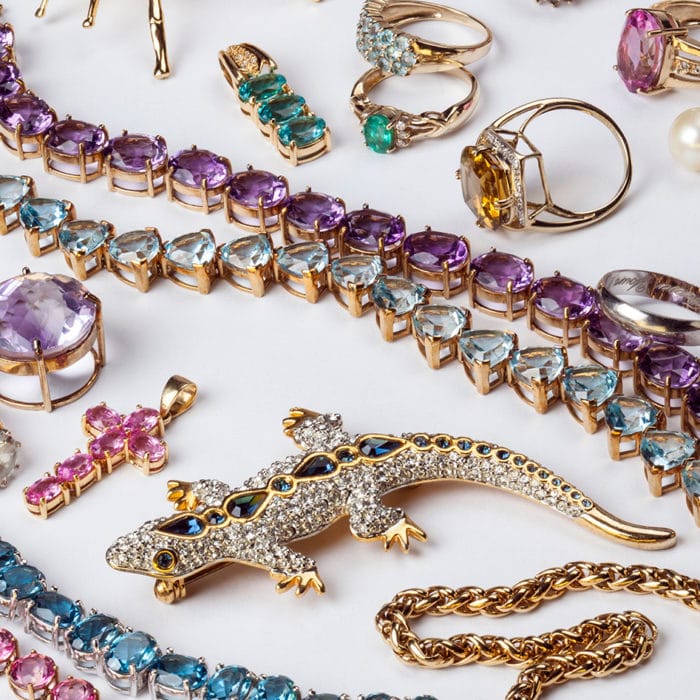 What Crystals Are Associated With March?

Crystals that are connected to the month of March include amethyst, sapphire, jade, ruby, jasper, diamond, topaz, and opal. These crystals can be found in jewelry or on their own, like a stone. The way these crystals are used depends on the individual and their zodiac sign.

Here is additional information about each of these other gemstones and their healing properties:

While some of these March birthstones are not as well known as some others, they have been long associated with the signs of the zodiac. If you believe in astrology or want to start exploring this world on a more metaphysical level, you might find it helpful to explore what gems are linked to your birth month.

This is just a brief look at what some of the gemstones are associated with and why they may be important to March babies. There is a lot more information on this subject that you can explore, so by all means do some research and find out what stones interested you.