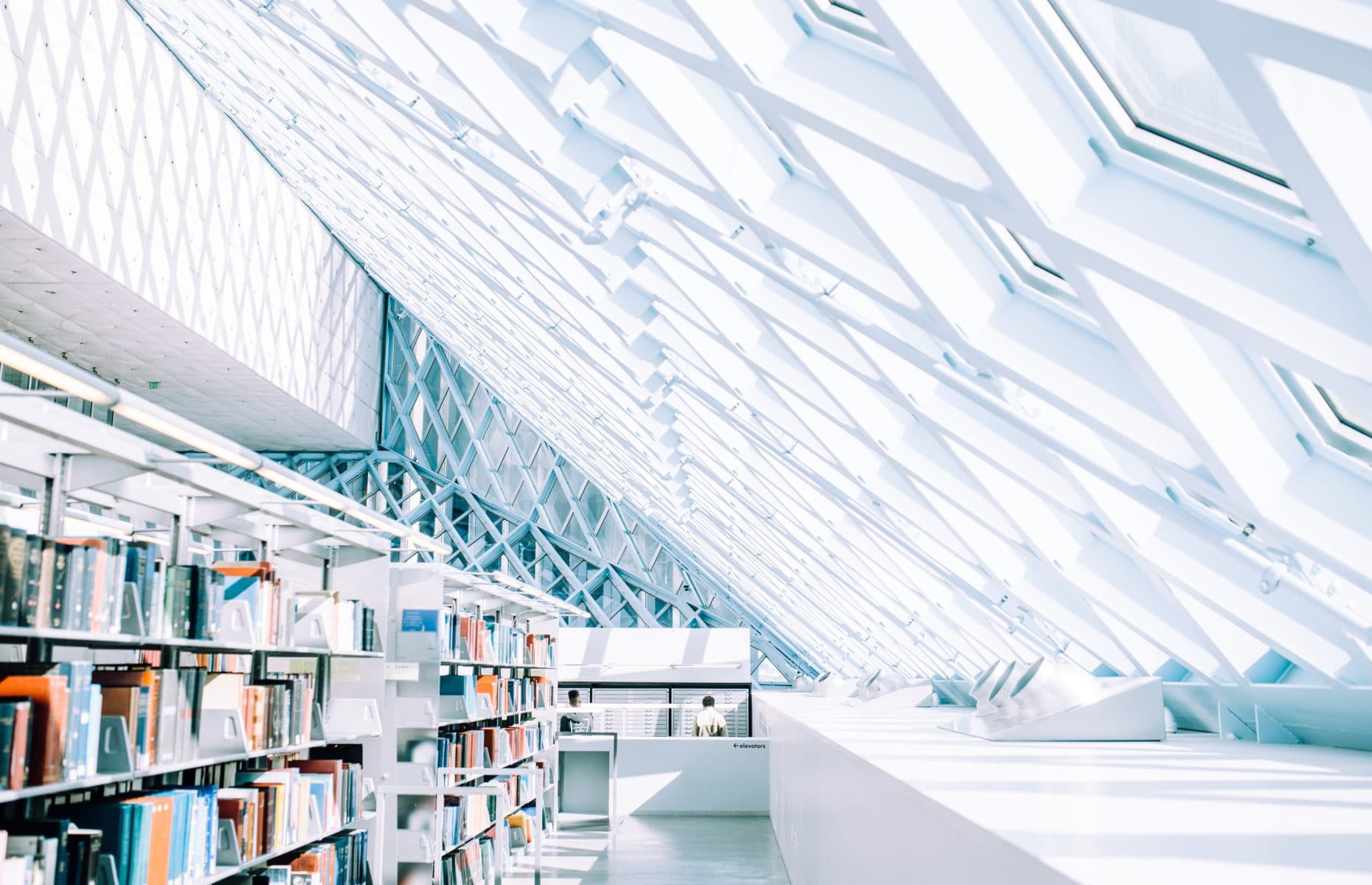 The Akashic Records are said to be a spiritual library that contains all the knowledge and experiences of every soul that has ever existed. Many people believe that the Akashic Records can be used for healing, guidance, and insight. Some say that they offer guidance on our past lives, while others believe they can help us understand our current situation and make choices for our future.