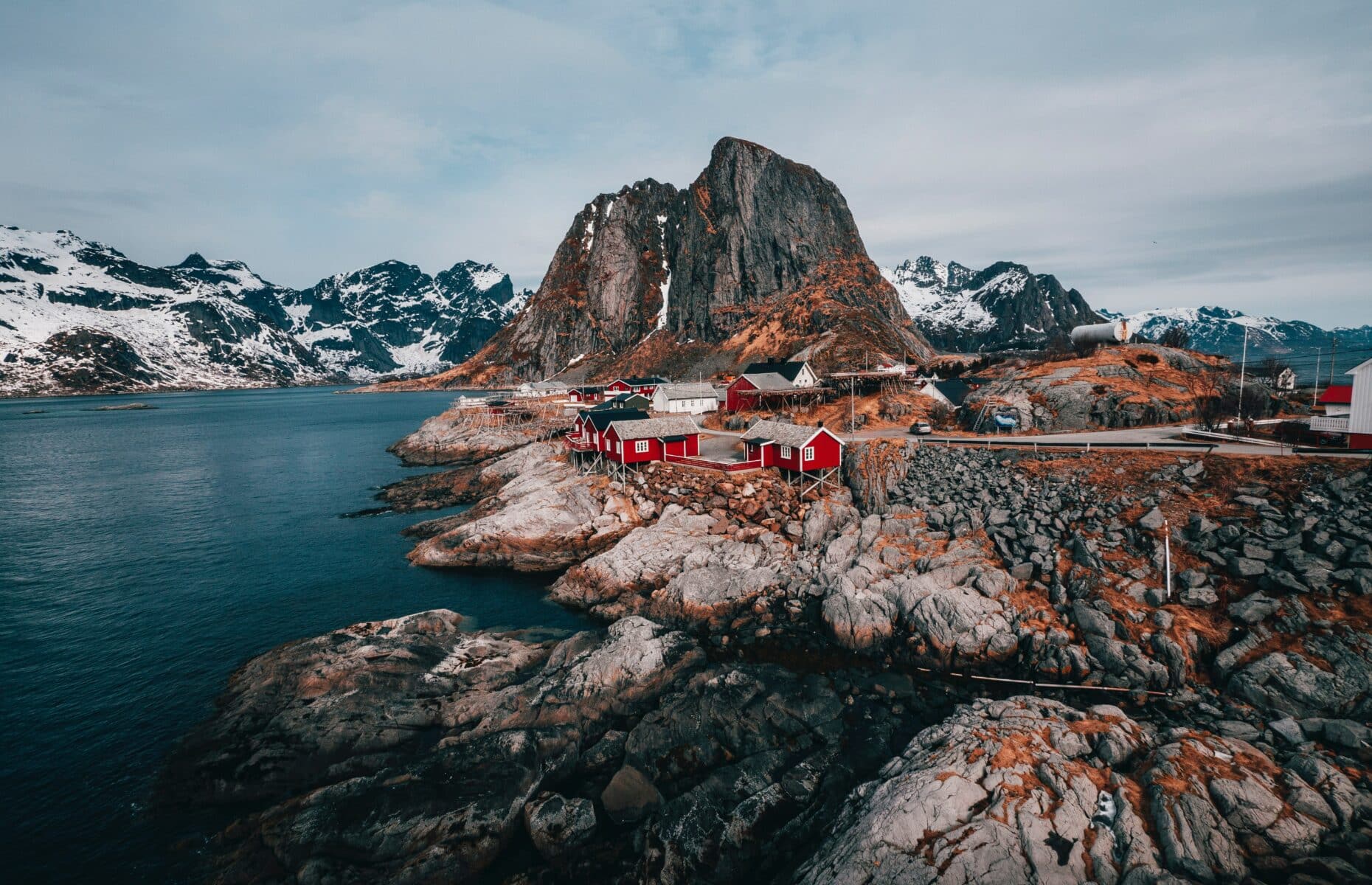 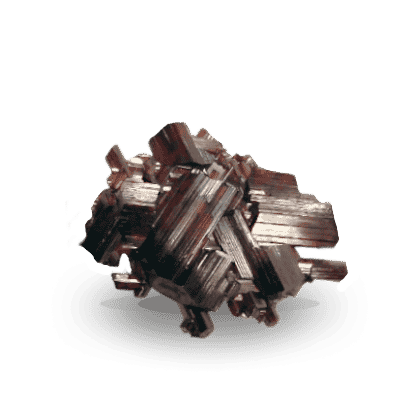 Rutile is a high-frequency mineral with fascinating uses and is believed to have the ability to connect you to the higher realms. It's also known to amplify energies, which makes it a very good crystal to work with if you are trying to magnify uplifting and positive energy around you.

In this article, I’ll discuss the many properties of rutile. I will also include other relevant info, such as its associated chakra, the best crystals to pair it with, and the proper ways to purify your rutile stone. 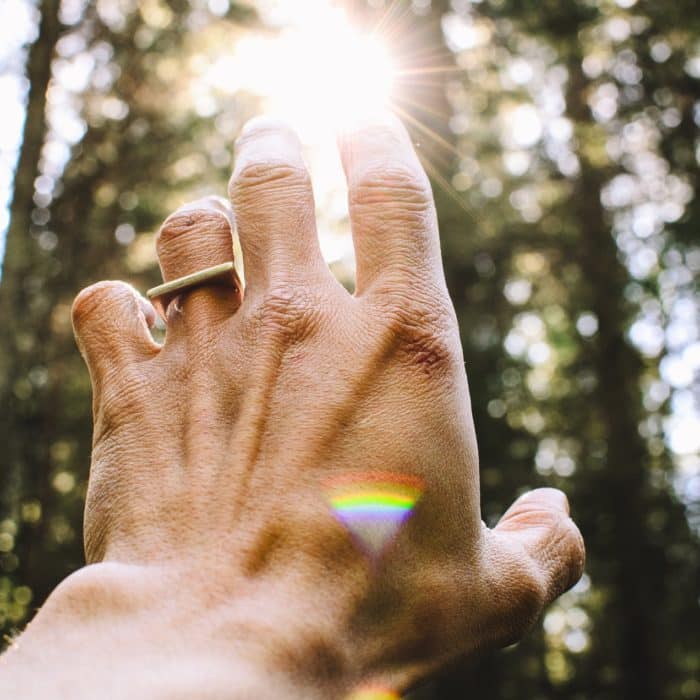 Rutile is a polymorph of the titanium dioxide mineral, and the most stable one, too. Its also known by other names, including red schorl, cajuelite, and sometimes angel hair or Venus hairstone, but the latter two usually refer to rutilated quartz. It was first introduced as “rutile” by German geologist Abraham Gottlob Werner in 1803. The name came from the Latin word rutilus because of the deep red color the mineral samples exhibited.

Where is rutile found?

Found in many places all over the world, rutile naturally occurs as mineral accessories in igneous and metamorphic rocks. Usually, rutile minerals can be found in gneisses and schists. However, you perhaps already know them as inclusions of other crystals and gemstones, such as quartz and hematite. Some of the important mining locations of rutile are Austria, Switzerland, Brazil, Madagascar, and the United States.

As a separate mineral, rutile appears as tufts of slender fiber crystals, commonly reddish-brown, golden yellow, and sometimes black. Usually, they are either surrounded by other minerals or even inside some crystals with needle-like inclusions. Golden rutilated quartz is one of the most famous examples wherein rutile can be seen within the crystal.

You might be surprised to know that some gemstones exhibiting asterism (star sapphire) and chatoyancy or cat’s eye (chrysoberyl) are due to the presence of rutile in them.

As you can see, rutile almost appears in many crystals, which just adds more to their unique charm and mystical powers.

When it comes to industrial uses, rutile has many applications, owing to the fact that it’s the most stable naturally occurring titanium ore out there. It’s one of the primary sources of titanium metal.

Because of its high usability, synthetic rutile has also been created. Some synthetic rutile is used as a diamond simulant. These gems are created through the flame-fusion or Verneuil process.

As a Jewelry, Ornament, or Meditation Stone

Because of its impeccable beauty and intense vibration, many crystal collectors around the world have been drawn to this mineral. Long, delicate, needle-like inclusions inside the quartz crystal usually happen because the quartz grows around them during their formation.

These crystals, called rutilated quartz, are prized and sold as an ornament for hundreds of years. There is also some rutilated quartz jewelry available in the market. And aside from crystal quartz, they can also be found in other specimens.

In rare occurrences, rutile with slender, hairlike formations can sometimes grow without crystal structure around them, but these ones might be a little more fragile than those with one and should be handled with more care.

When it comes to crystal energy and healing, rutile is known as an amplifier stone. It means that rutile can magnify the energy around it, including yours. This means that rutile can multiply psychic energy and emotions you feel, whether it’s good or bad. This is why, although rutile is a highly beneficial crystal, you might need to be a little bit careful in handling this crystal as it can reflect back the energy you’re giving.

Rutile has many other uses, too, which I will discuss in the next section. 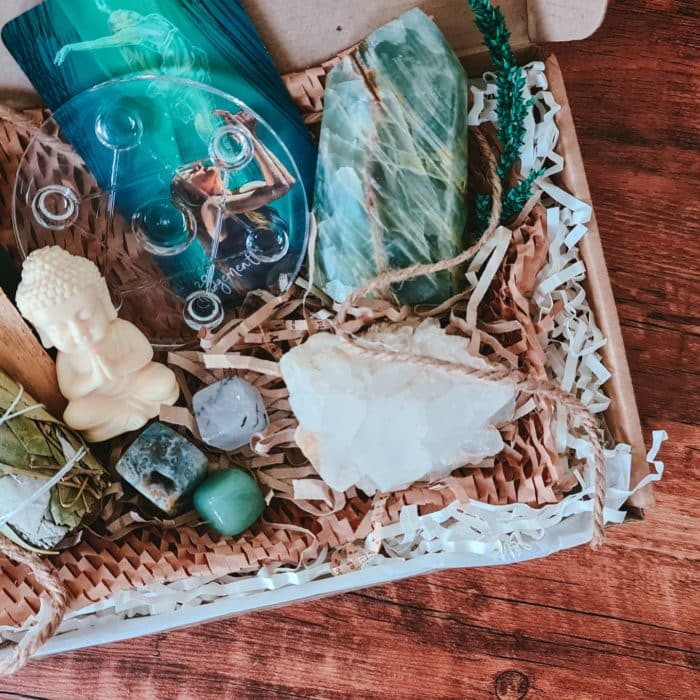 Being a high-frequency crystal, it might take time for you to finally get used to the rutile’s energy. If you just had this stone recently or if you are sensitive to such energies, perhaps it might be better for you to bring a grounding stone to work with rutile, in case you feel overwhelmed by it.

That being said, its high vibration makes it suitable for metaphysical work, such as connecting to the angelic realms and astral travel.

Aside from its spiritual uses, rutile is also believed to have benefits on the physical body and our mental being.

Since rutile is also part of a number of crystals such as rutilated quartz and star sapphires, its energy may also impart some of its healing properties if you have any stone with rutile inclusions.

While you should always consult with a medical professional first for any symptoms of illness you may feel, many people have witnessed the healing properties of rutile. Here are what you may experience when you have rutile with you:

Rutile isn’t much of an emotional healing crystal. However, that doesn’t mean it has no effect on the mind because it’s still highly beneficial in uplifting a person’s mood and making them deal with passivity. Here are some notable benefits of rutile to our mental being:

Rutile is perhaps most noted for its metaphysical properties. It has many uses and applications, including the following: 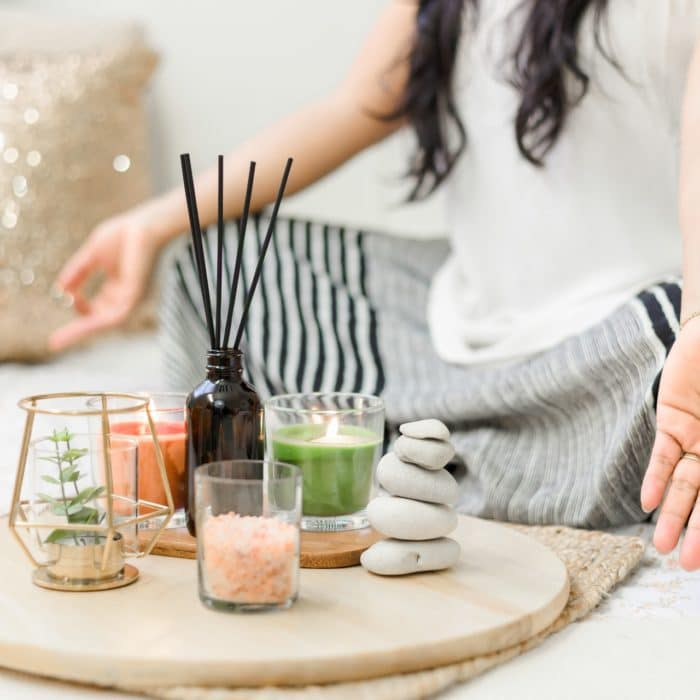 Meditating with rutile has a lot of benefits, including accessing the higher realms, chakra alignment, and accelerating manifestation. It’s a high vibration crystal, so you might need to have grounding crystal ready like shungite and black tourmaline in case you feel overwhelmed with its energies. However, it’s not compulsory, so only do so if you are more comfortable with having them around.

To meditate with rutile, find a tranquil and quiet space in your home. Sit or lie down in a comfortable position. Hold the crystal in your hand or place it nearby. Close your eyes and breath deeply, feeling the light energy of the rutile crystal emanating throughout your body as it cleanses your aura and resonates with your chakras.

Stay in this position for as long as you like. After you are done, thank the rutile crystal for its assistance and then return it to its safe place where you may be able to see it.

Rutile is said to resonate with all of the seven chakras. However, it resonates the strongest with the crown and third eye chakras. For reference, I have included all the seven chakras descriptions below, since rutile can benefit each of them. Here are what you may experience using this crystal: 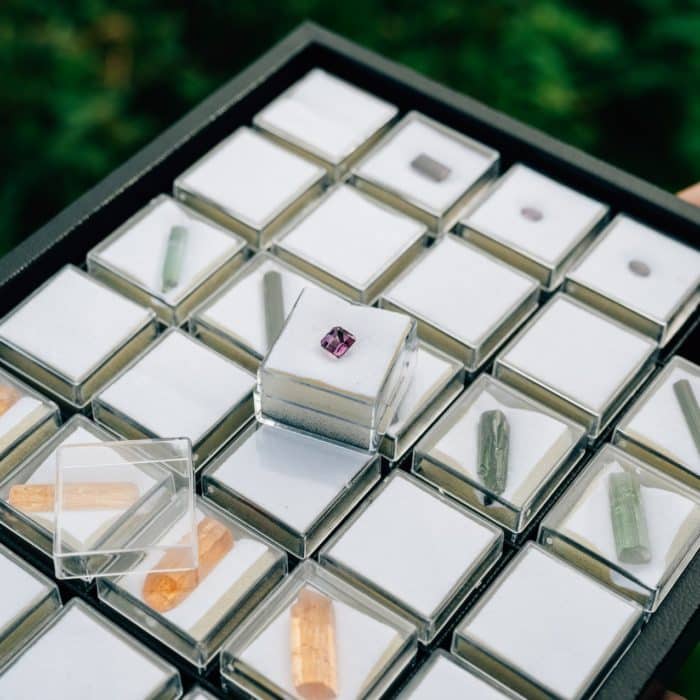 As of the moment of this writing, rutile has several variants. Some of them are the following:

There is also synthetic rutile available in the market. Because of its high refractive index and vibrant luster, it’s sometimes used as a diamond substitute. Called “Titania”, these lustrous gems are sometimes colorless and at other times infused with various colors ranging from red to blue. It’s sometimes referred to as rainbow diamonds. However, since rutile isn’t as hard as diamond, it should be treated more carefully to avoid being damaged.

Furthermore, rutile can also be found in other minerals, crystals, and stones, including the following:

Evidently, rutile works well with other stones since it can also be found embedded within them. However, it can also be paired with various crystals for meditation and protection purposes. Here are some of them: 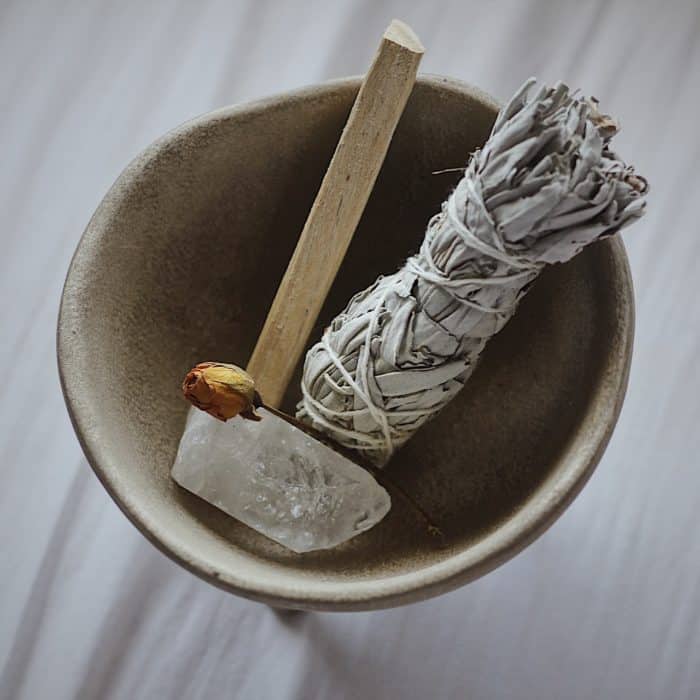 It’s important to cleanse and charge your rutile as often as necessary to keep it free from negative energy. Remember that rutile can soak up harmful vibrations, so better purify it whenever you can.

There are several ways to cleanse and charge this mineral. Take note, though, that if you cleanse it with water, use only mild detergent and a soft brush. Rutile is not as hard as quartz, so it’s best to be careful when handling it.

Nevertheless, here are some good ways to purify and charge rutile:

Rutile is far more common than we think. We can see them in quartz, corundums, and embedded in various rocks. Their powerful vibrations emanate from within and help us connect with the higher dimensions. Always purify your rutile to ensure it’s consistently filled with positive light. 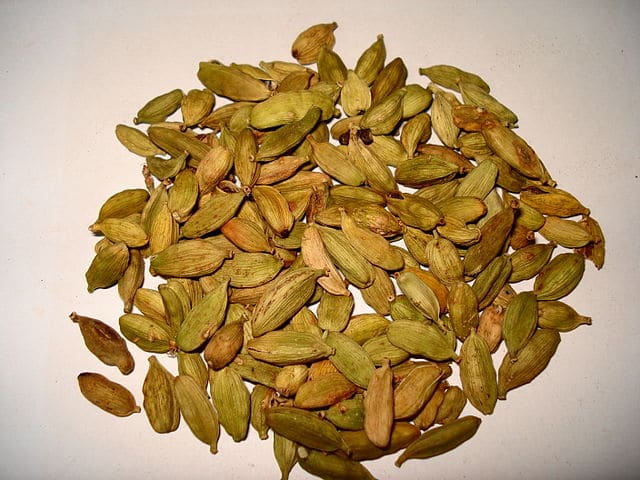